Merit Award for Interior Architecture:
Revitalization of the Former Fanling Magistracy into the HKFYG Leadership Institute 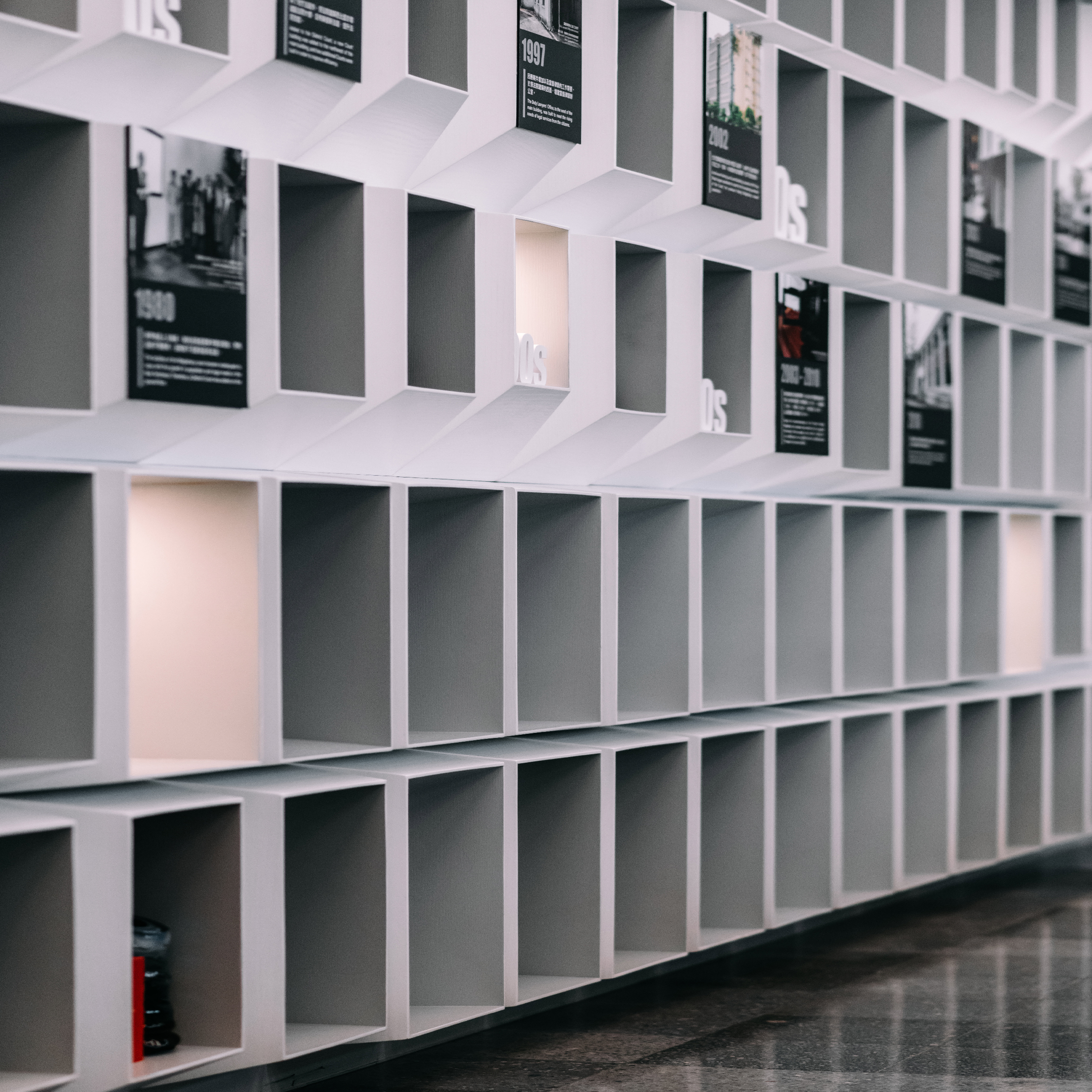 Revitalization of the Former Fanling Magistracy into the HKFYG Leadership Institute

The Former Fanling Magistracy (FFM), built in 1961, was a grade 3 historic building selected for adaptive reuse in HKSAR’s Revitalization Scheme Batch III. FFM was the first civic building in the New Territories and an important symbol of the Rule of Law in rural Hong Kong. It was decommissioned in 2002 and it reopened its doors as The HKFYG Leadership Institute in 2019.

Architecturally the FFM was the humblest courthouse in Hong Kong. Its rudimentary choice of materials reflected the value and craft of the time, and our design emphasizes the interplay of terrazzo, wrought iron, wood, and very importantly – Light. The wooden screens are an inversion of the metal bars, and the library shelving design is a reinterpretation of the wood coiffuring found in the courthouses. We seek to return the courthouse’s loftiness and airiness lost in the rounds of renovations, hence the layout and corresponding lighting design are tuned meticulously, and acclaimed by users and visitors.

Revitalization of FFM relies on human centric programming, in which we played a pivotal role to shape with HKFYG. Like all courthouses FFM has separate circulations for the public, the prisoners, and the legal staff. The intertwining staircases and corridors are reconfigured to accommodate a clear conservation interpretation path for the public that works in tandem with the educational programme of the Institute. Three of the four jail cells were converted to mixed reality and AR workshops, while the fourth one was kept with it original flavor. Court No. 1 was transformed into a Digital Debate Chamber, a.k.a. Mock Legco Chamber, equipped with conference equipment to facilitate innovative speech training. The former office is now a state-of-the-art M21 studio for digital media creation. We are also a strategic education partner to host the first design thinking workshops, and it was truly a privilege to serve the youth demographic in a building we helped to convert, and to advocate sustainability, innovation and entrepreneurship to future leaders of Hong Kong.