Allan Zeman has lived in Hong Kong for more than 40 years, during which time he has established extensive property development and other business interests throughout the city, in China and elsewhere in Southeast Asia. He will present the story of Lan Kwai Fong and his role in the transformation of the area into an attractive night life destination which has become a sought after brand in itself, in China and other parts of the region. He is in a unique position to share his thoughts on the importance of well-designed urban environments and the infrastructure that is conducive to active city living. 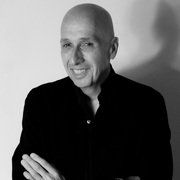 Allan Zeman is the Chairman of the Lan Kwai Fong (LKF) Group, the owner/developer of Hong Kong’s oldest and most popular entertainment district. In recent years, the Group has expanded its activities to Chengdu, Haikou, Wuxi, and Shanghai. Dr. Zeman received the Grand Bauhinia Medal in 2011, and was named Businessman of the Year in 2008. He holds an Honorary Doctor of Laws Degree from The University of Western Ontario, Canada, as well as Honorary Doctorate Degrees in Business Administration from the City University of Hong Kong and the University of Science and Technology of Hong Kong. Dr. Zeman served as the Chairman of Ocean Park during which time he was instrumental in the expansion plan and successfully repositioning the theme Park. He serves as an independent, non-executive director of Pacific Century Premium Developments Limited, Sino Land, Tsim Sha Tsui Properties Limited, Global Brands Group and TVB. He is also Vice Chairman of Wynn Macau, a director of the Star Ferry Company and a Board Member of both the Hong Kong Airport Authority and the West Kowloon Cultural District Authority – and is the Chairman of the WKCDA Performing Art Committee. 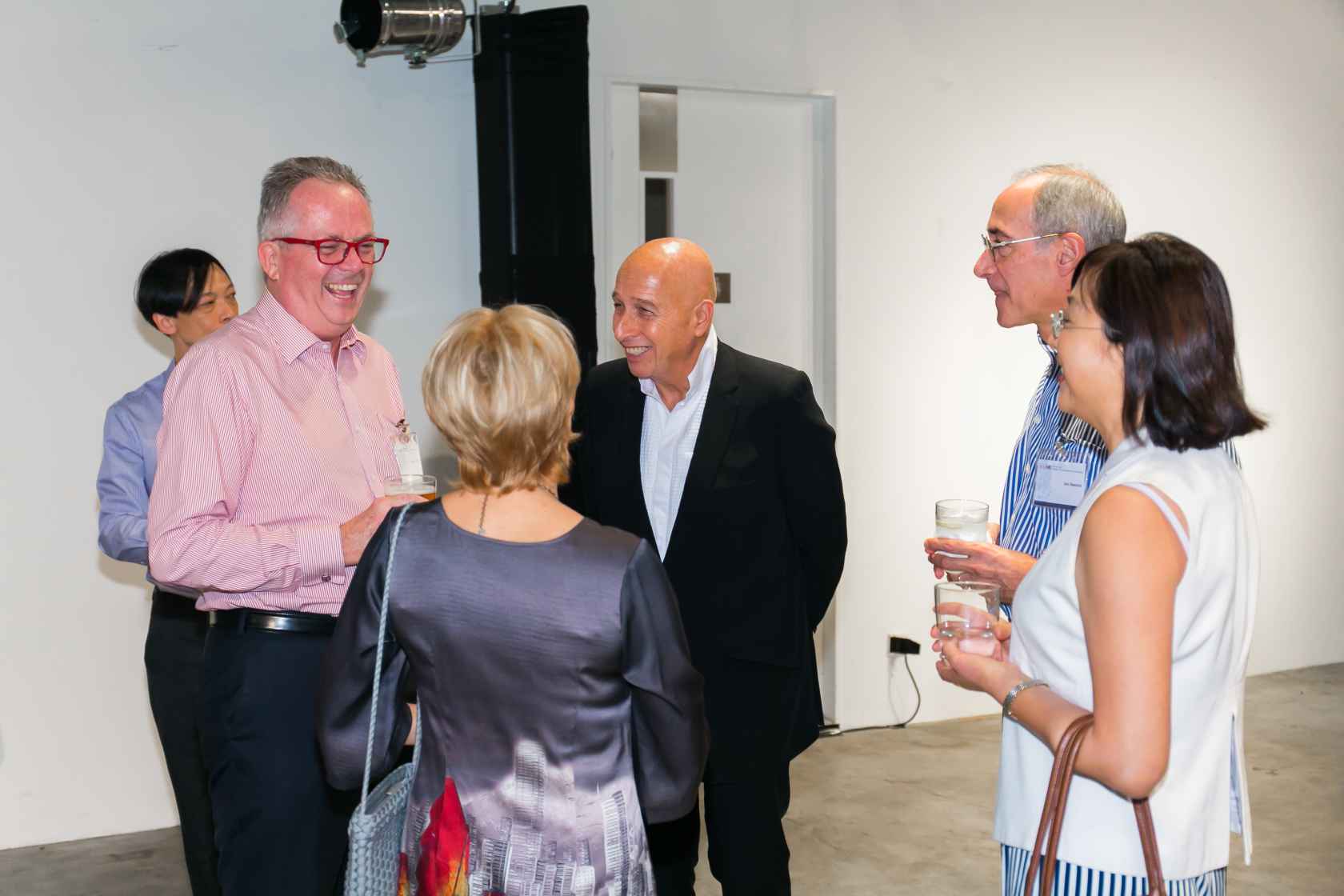 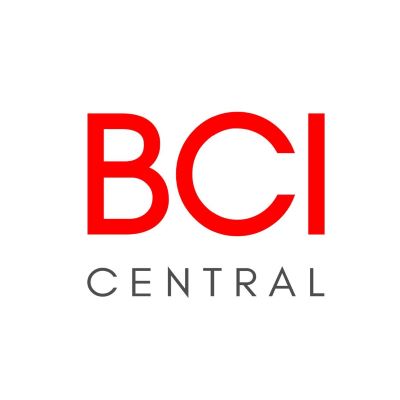 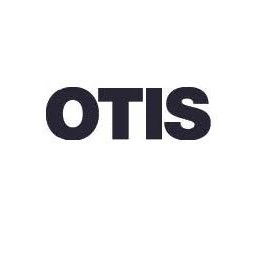 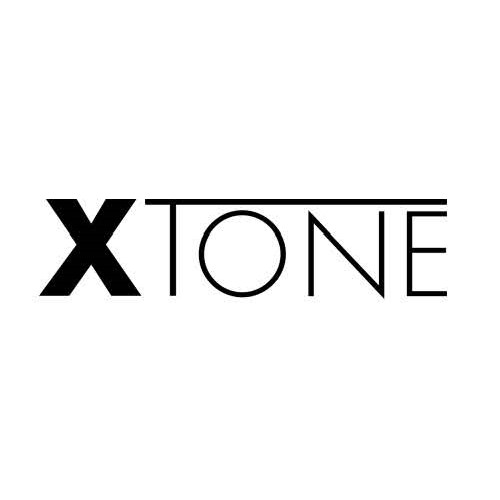 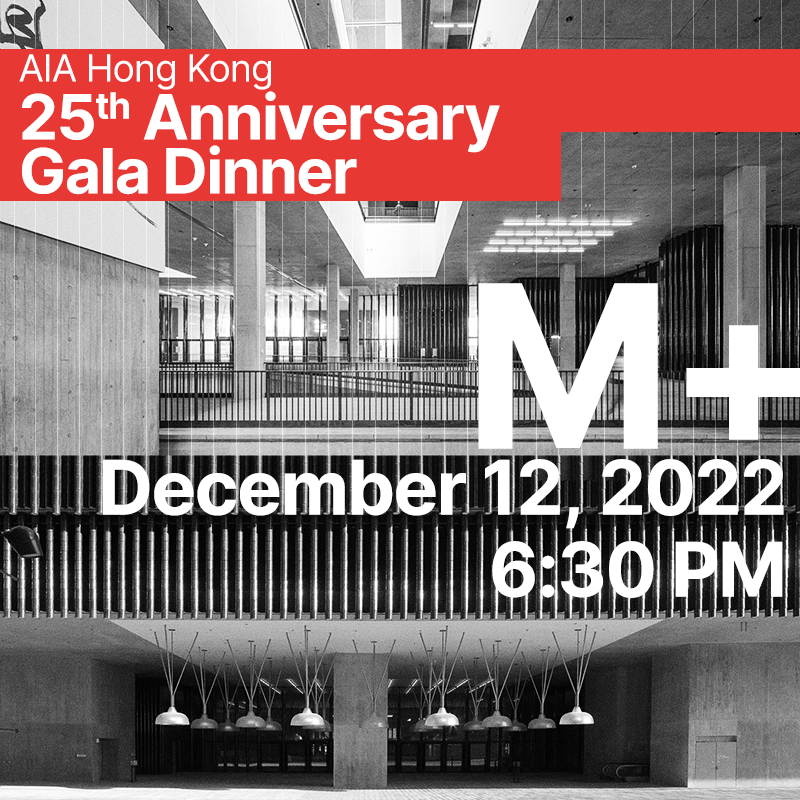 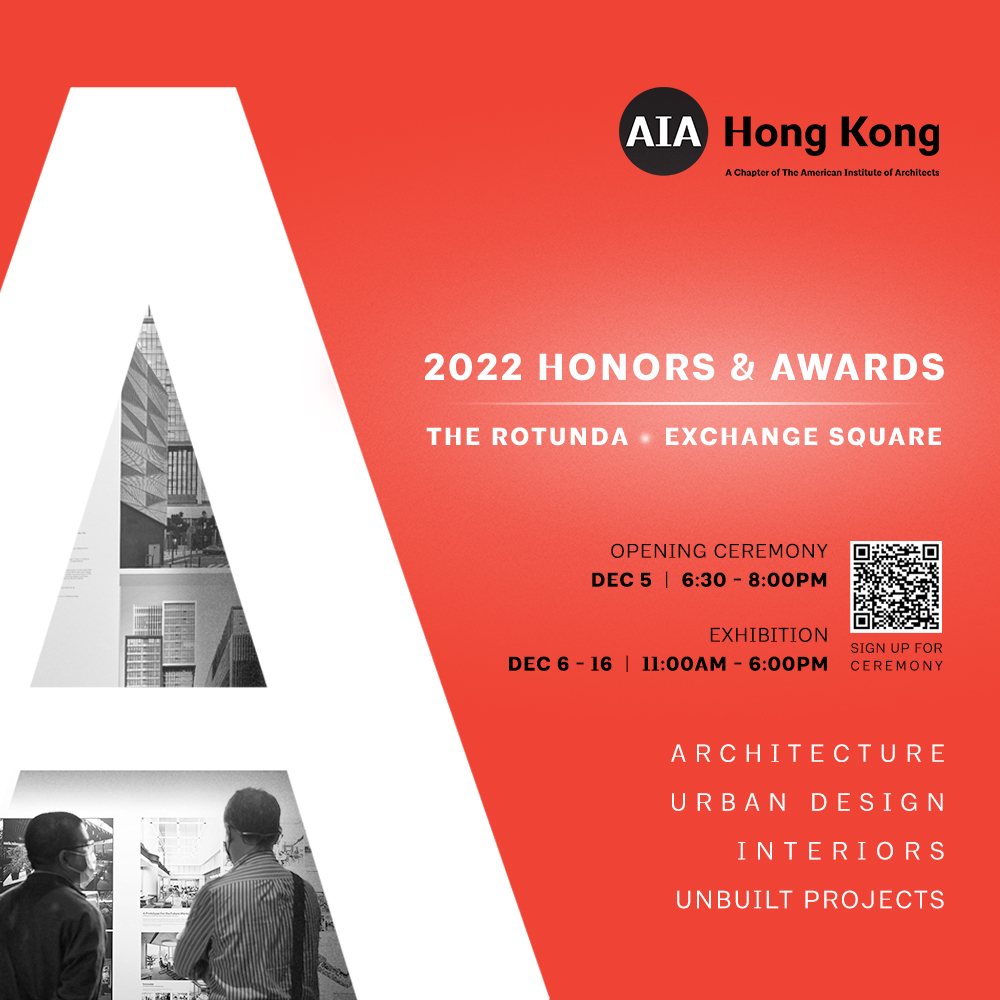 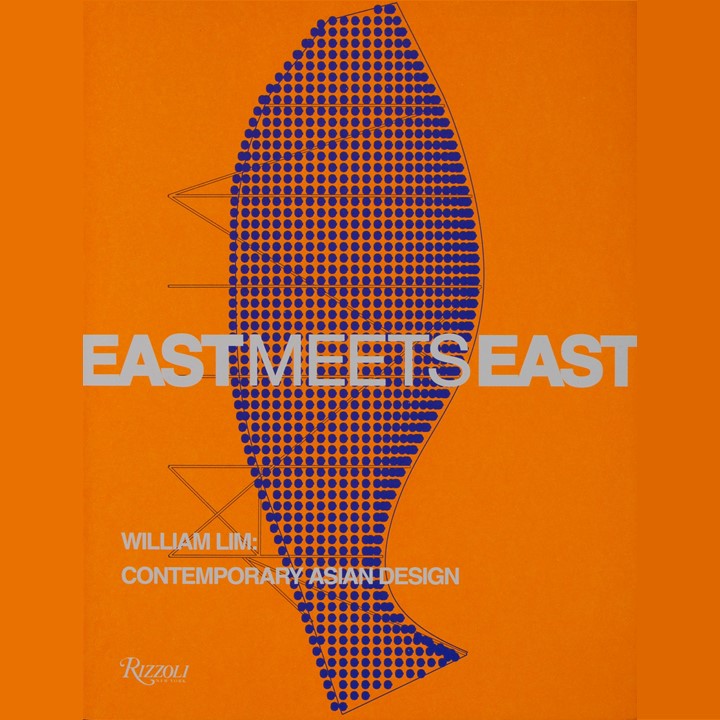 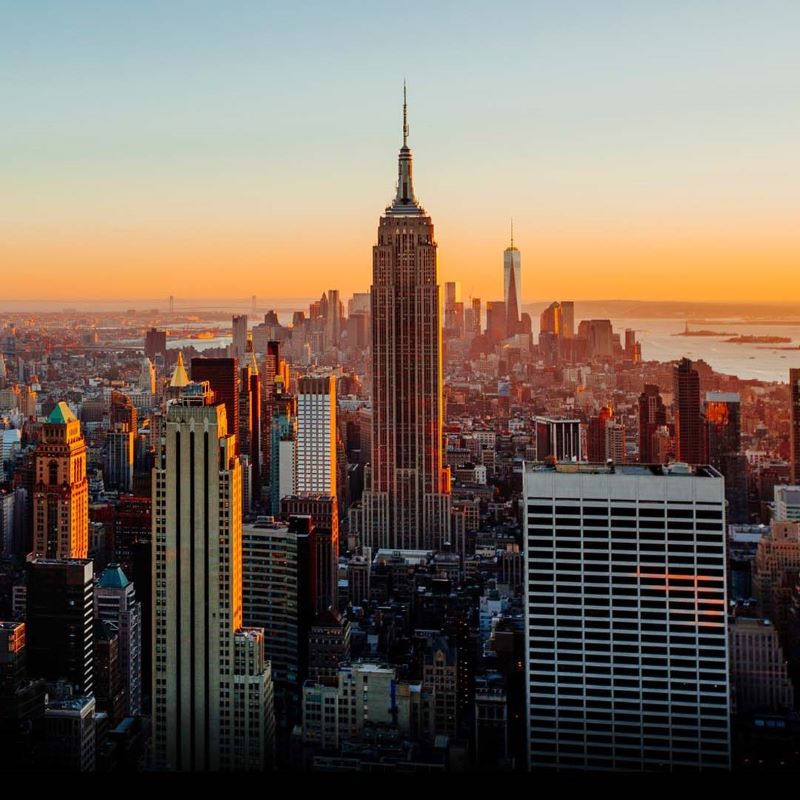