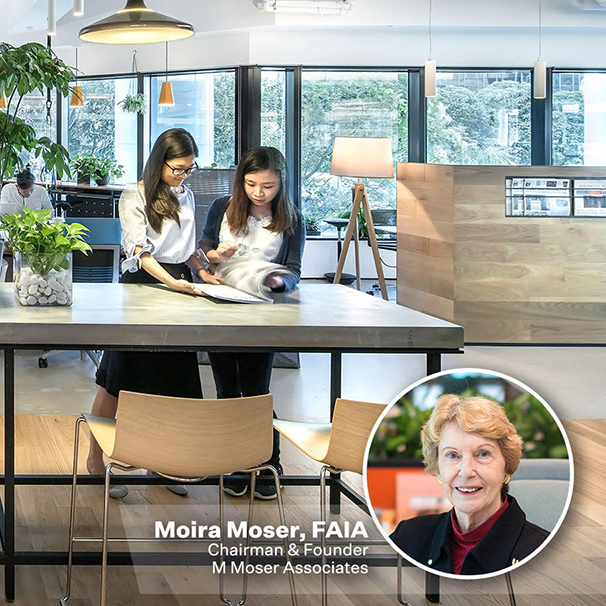 The next event in AIA Hong Kong’s Hello Fellow Leadership Series will be led by Moira Moser, FAIA, FHKIA, FCTBUH, NCARB, Chairman and Founder of M Moser Associates, who will share valuable insights on the creation and management of a global design organization. The firm’s decades-long focus on people and community, combined with a continuous drive to push the boundaries of innovation, was recently recognized with the AIA International Region’s first-ever Firm Award.

During this interactive event, Ms Moser will conduct a tour of the firm’s Hong Kong office, highlighting the key success factors that have enabled the company, as well as its clients, to achieve their common goals.

The presentation will also address the ongoing global pandemic, the challenges faced by businesses and staff, as well as suggested solutions to ensure that projects undertaken during such unprecedented times remain unaffected and that continuity and quality is retained

A native of California, Moira Moser gained an international education as an architect before founding M Moser Associates in Hong Kong in 1981. Today, M Moser is a global firm with over 1,000 staff in 21 offices on four continents. The company provides a holistic approach to physical and digital workplace environments of all scales, integrating expertise in workplace strategy, architecture, engineering, interior design, and digital infrastructure, together with sustainability and wellness.

In 2004, Ms. Moser was also recognised as Hong Kong’s ‘Entrepreneur of the Year’ by the Women of Influence group, and in 2008 received the prestigious ‘Legend Award’ at the Contract Annual Design Award in New York.

Moira has shared some of her business tips in this YouTube interview.

Robert Dani is an Associate Director at M Moser Associates. He has joined M Moser in 2015 after working at an independent branding and design agency for 7 years. His training in architecture has been a key influence in his approach to design ever since. Over the years, Robert has been involved in a wide range of projects, working directly with clients. Robert has a holistic approach to handling projects and prefers following through from concept design to execution coordination. He brings the firm expertise in concept design, spatial planning and technical development with his experience in wayfinding, branding and graphic design. 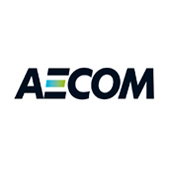 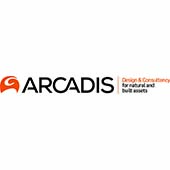 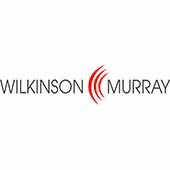 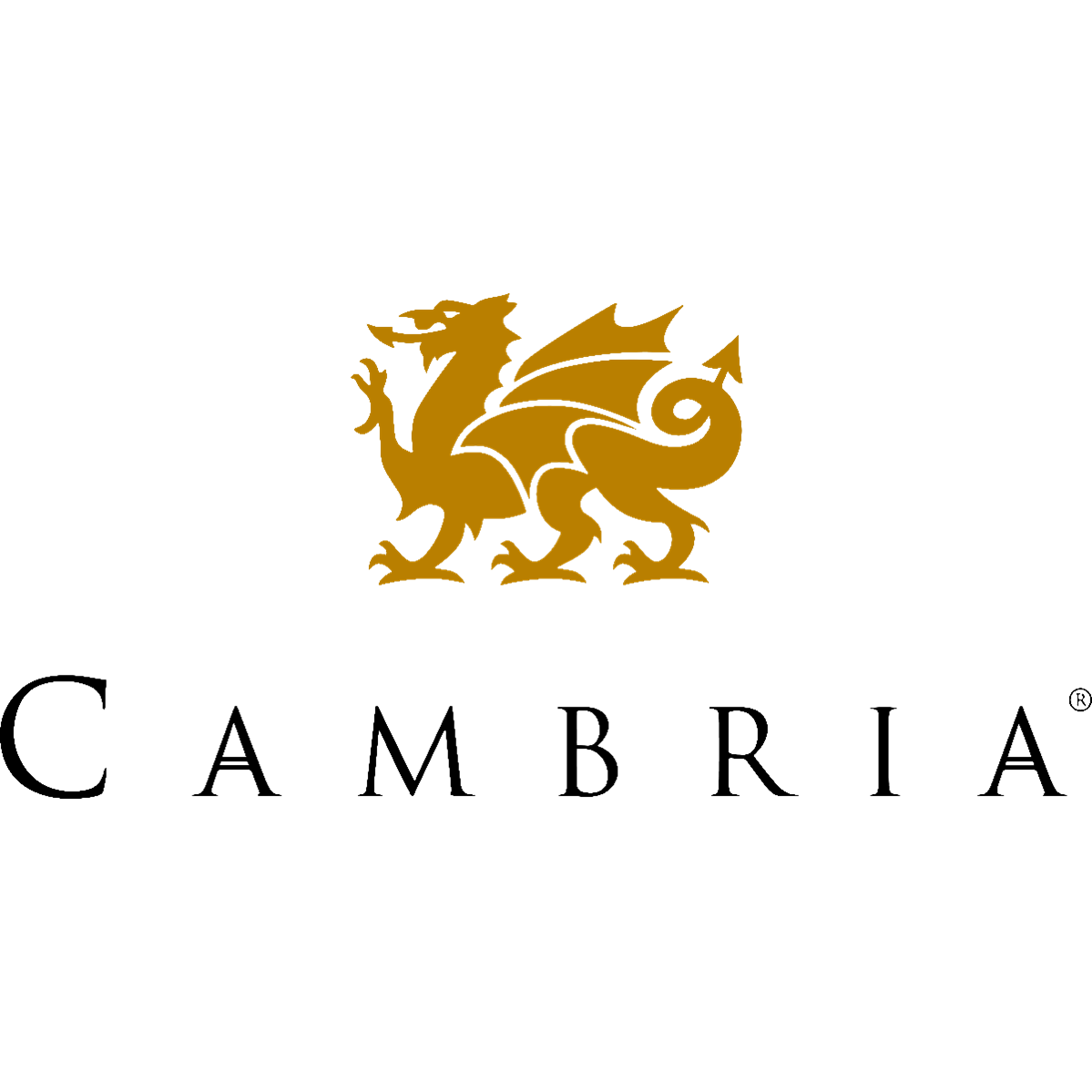 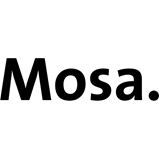 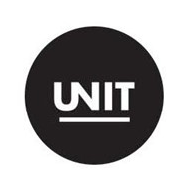 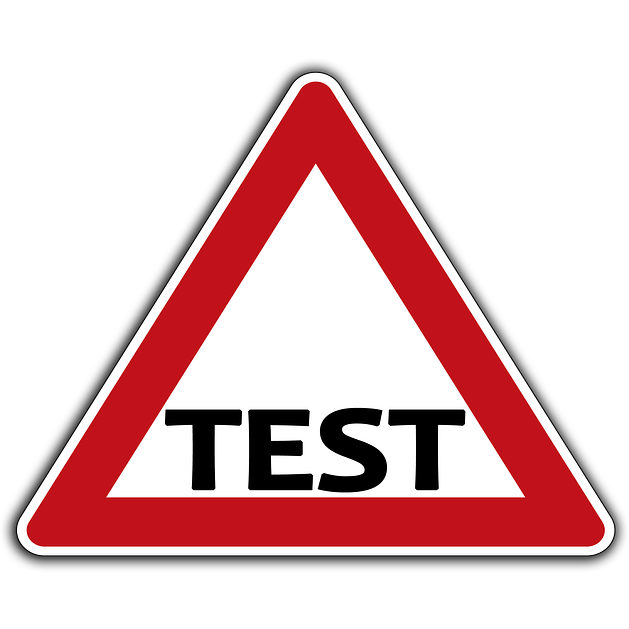 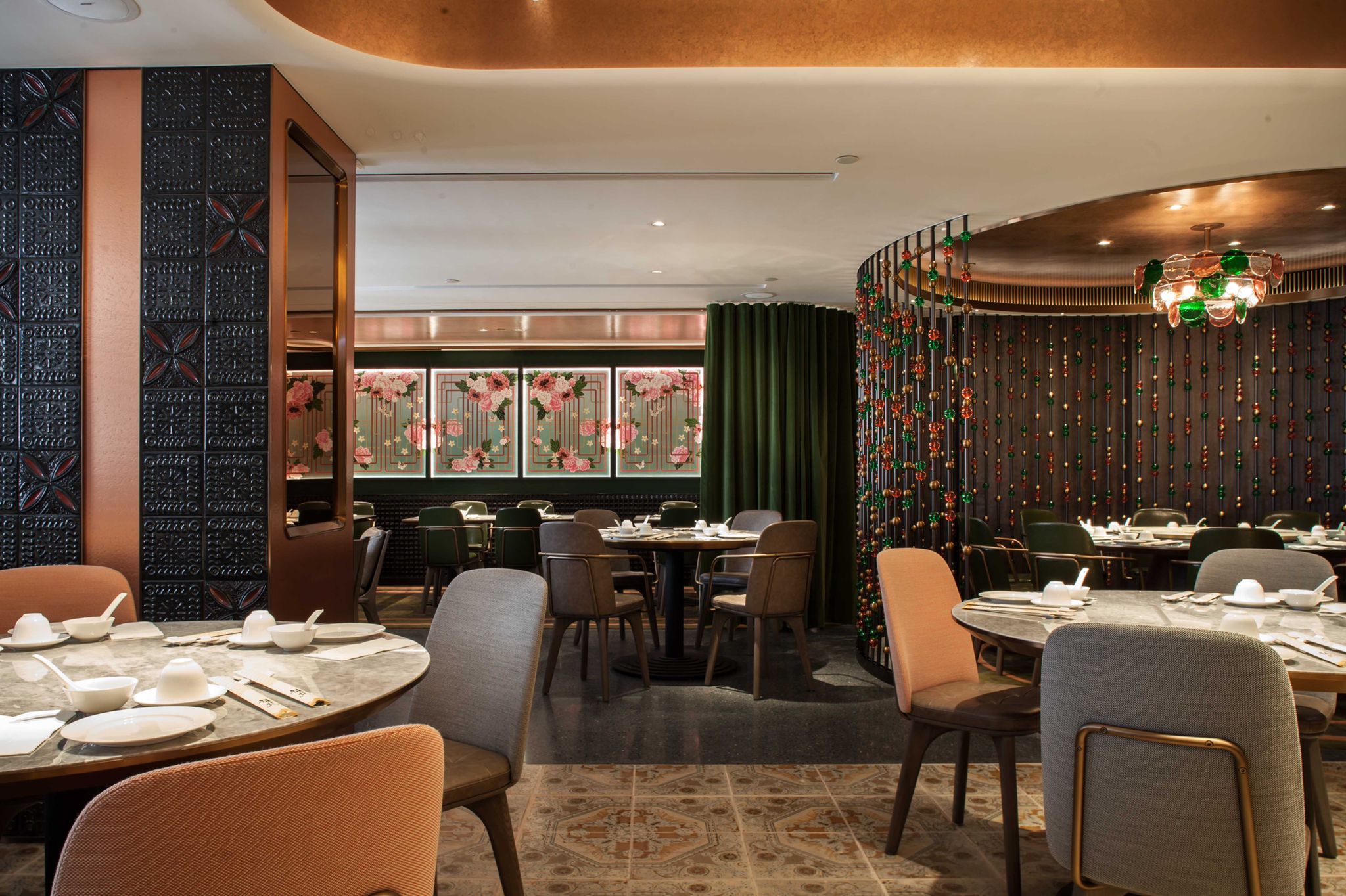 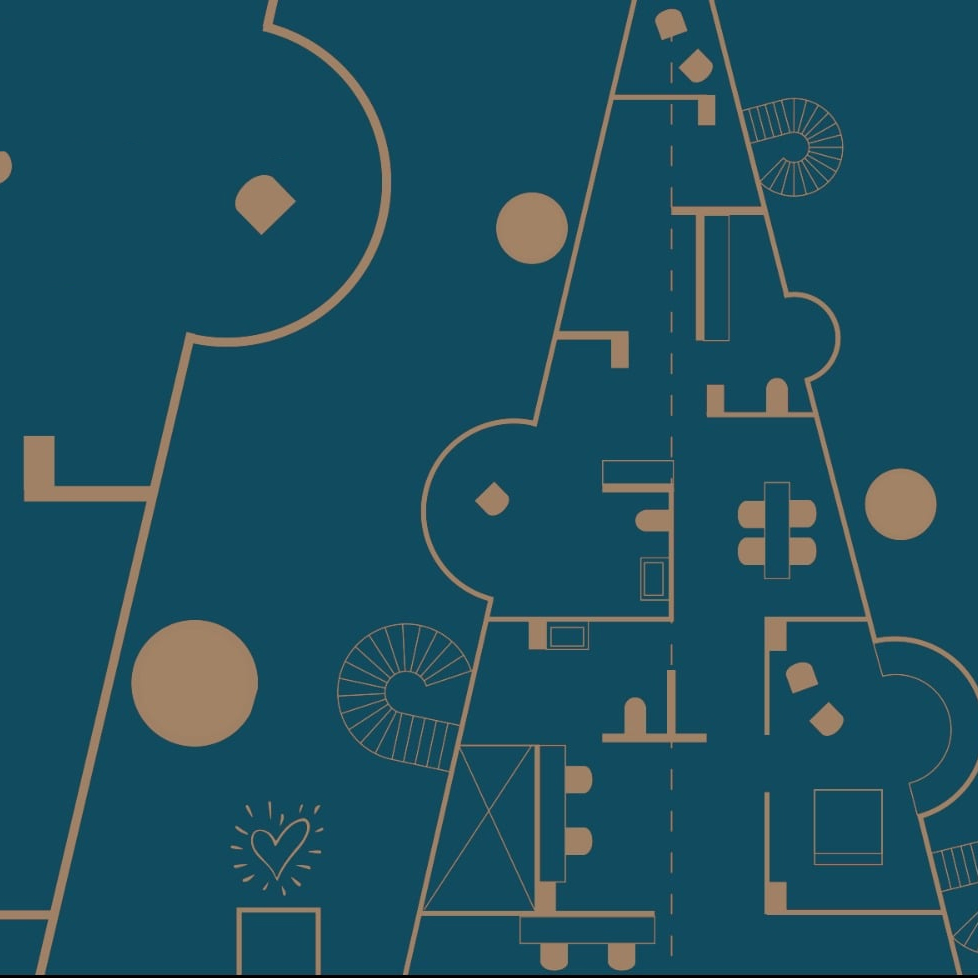 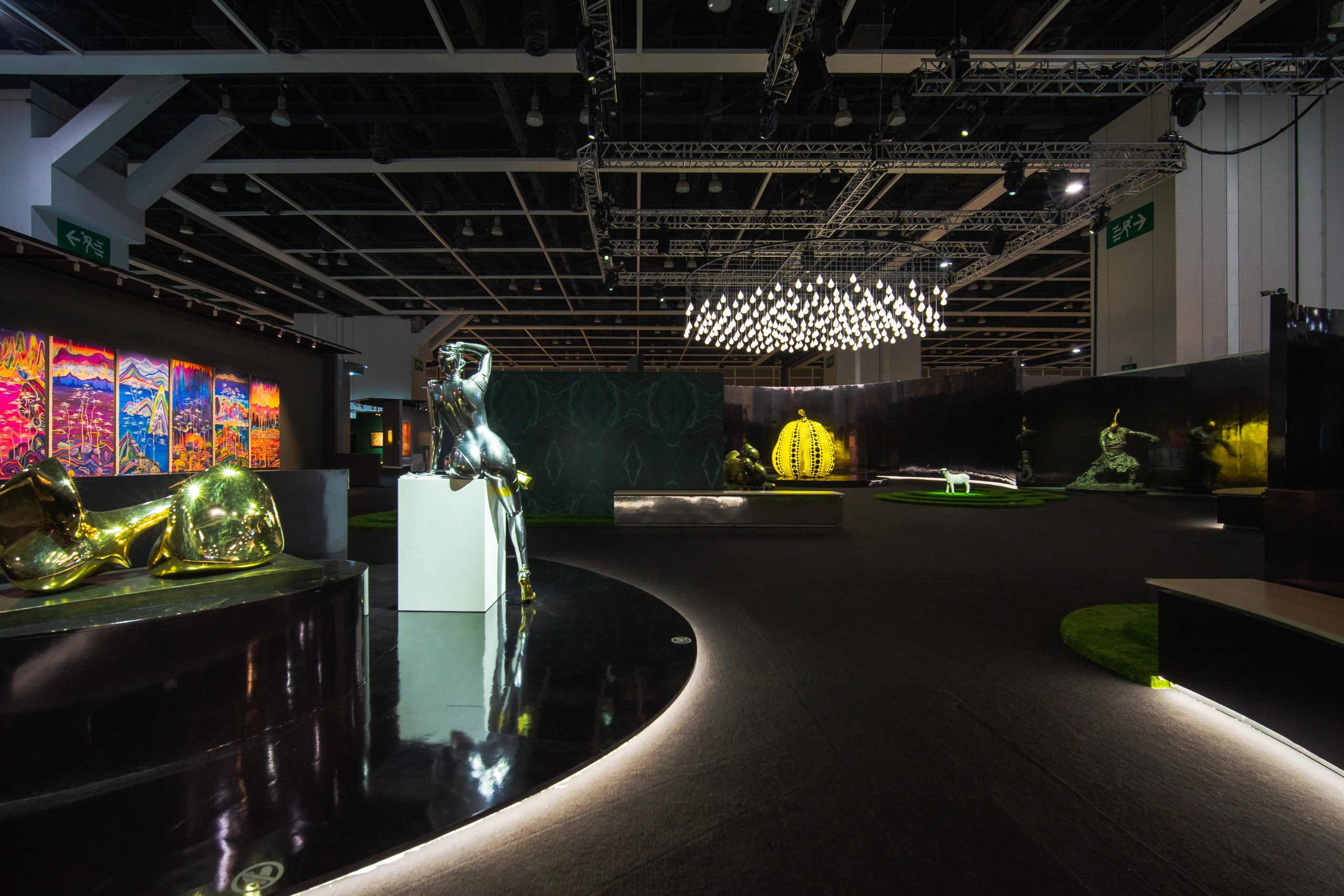 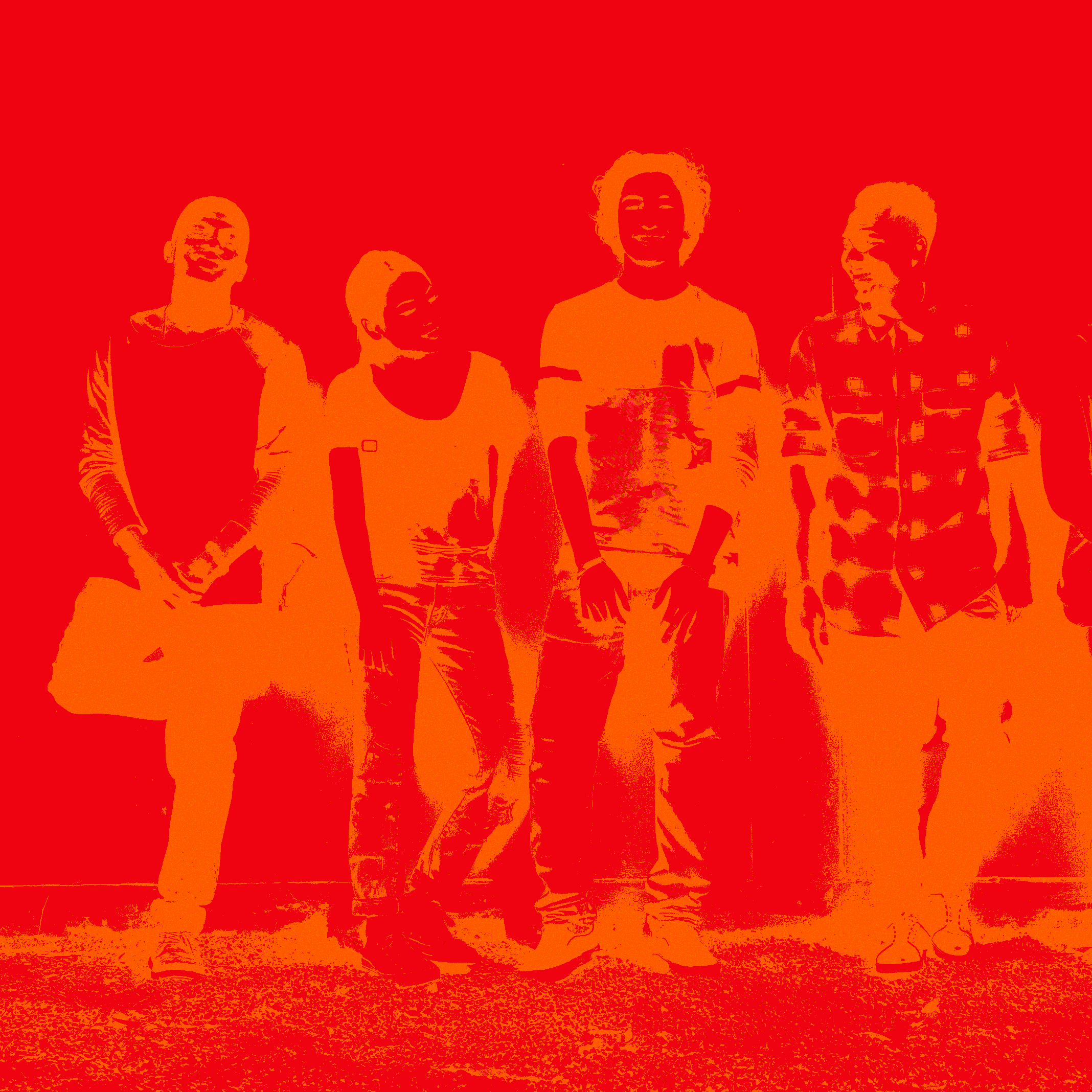